May’s plant of the month 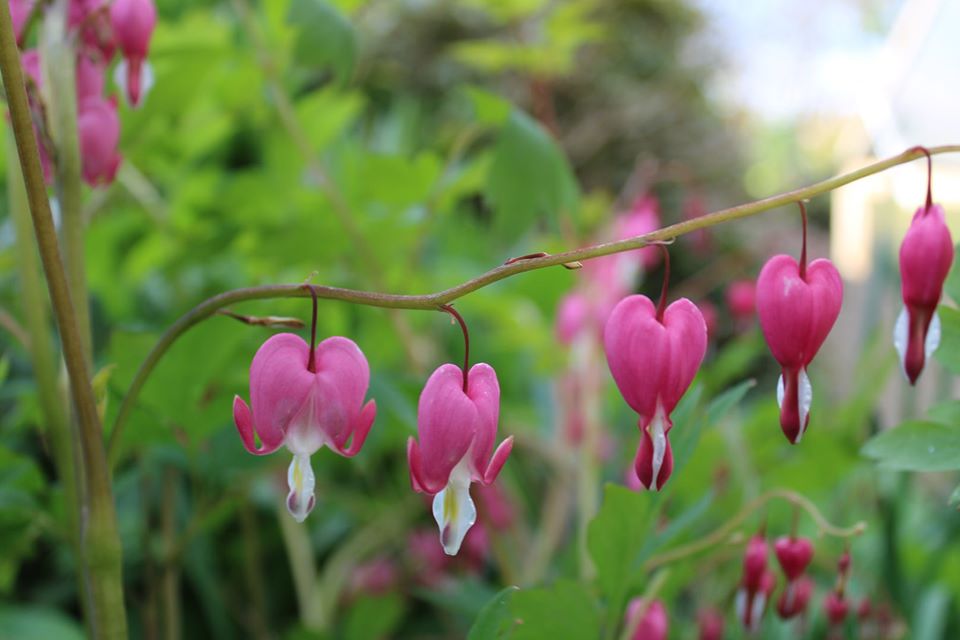 Lamprocapnos spectabilis (formerly known as Dicentra)is an herbaceous perennial forming a mound of divided, mid-green foliage. Commonly known as bleeding heart it has heart shaped, rose red and white flowers hanging from arching stems. It loves a sheltered spot in partial shade in moist soil. It grows to 1 metre tall and 1 metre spread. […]

April’s plant of the month 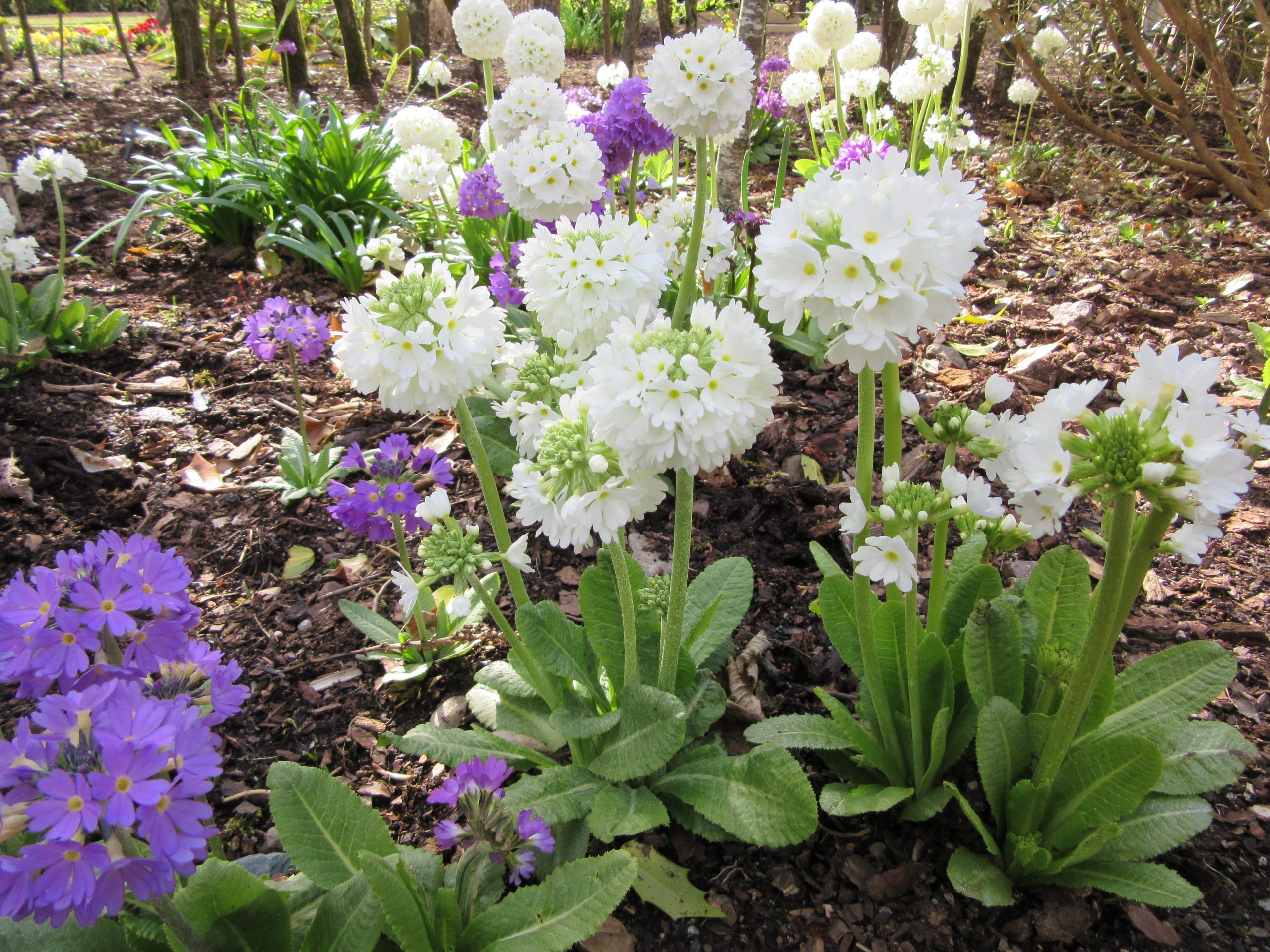 Primula denticulata or the drumstick primula are herbaceous or semi-evergreen perennials, with a rosette of simple leaves, with dense rounded head of flowers in pink, deep purple or white with a yellow eye on an erect stem. They like any aspect or soil and will grow in full sun or partial shade.   They are […]

What to do in your garden in April

Here are some jobs to do just now in the ornamental garden:- – Scrape away a layer of old compost of permanently potted plants and top dress with fresh compost; – Cut back perennials left with top growth over the winter; – Divide overcrowded clumps of herbaceous perennials and replant them; – Prepare ground for […]

March’s Plant of the Month

March’s plant of the month is Helleborus argutifolius or the holly-leaved hellebore.  It is an evergreen perennial which grows to 1 metre tall with stout stems with spiny toothed leaves. It has bowl-shaped, nodding, pale green flowers in large open clusters. It likes a sunny or partially shaded spot in a sheltered position in moist […]

What to do in your garden in March

Hopefully spring is now in the air! The top gardening jobs for March in the ornamental garden include:- – Scrape away a layer of old compost of permanently potted plants and top dress with fresh compost; – Cut back perennials left with top growth over the winter; – Divide overcrowded clumps of herbaceous perennials and […]

February’s plant of the month

February’s plant of the month is the humble Snowdrop. Snowdrop or Galanthus are dwarf bulbous perennials with linear or strap-shaped leaves, and solitary, often honey-scented, nodding flowers with 3 white outer tepals and 3 smaller inner ones often marked with green. They grow to approximately 20cm in height, with broad, grey-bloomed, dark green pleated leaves and solitary […]

What to do in your garden in February

It’s February! Here are the jobs you can be doing in the ornamental garden over the weekend:- – Trim winter flowering heathers as flowers fade; – Cut back late summer and autumn flowering clematis to the lowest pair of strong buds; – Sow bedding annual seeds (Begonia/Pelargonium); – Prune winter-flowering shrubs that have finished flowering; – Prune […]

December’s plant of the month

December’s plant of the month is Helleborus orientalis. Hellebores (sometimes known as the Christmas or Lenten rose) are perennial garden plants with elegant flowers, perfect for brightening up shady areas during late winter and early spring. Some species are grown for their striking evergreen architectural foliage. Hellebores prefer to grow in rich, well-drained soil in […]

What to do in your garden in December

It’s December! Where has the year gone? There are still some jobs you can be doing in the garden in the depths of winter (snow allowing!):- Check your winter protection structures are secure; Check that greenhouse heaters are working ok; Prevent ponds and stand pipes from freezing; Prune open-grown apples and pears (but not those […]

What to do in your garden in November

It’s November! Here are some gardening jobs for the month:- – Plant bare root roses, trees and hedging (much cheaper than their potted equivalent); – Plant strawberry runners in containers and baskets to overwinter for next year; – Sow micro salad leaves for germinating on the window sill; – Harvest autumn fruit raspberries; – November […]

Most web browsers automatically accept cookies, but you can modify your browser settings to decline cookies if you prefer.